ADHD Is Not an Excuse, but an Explanation 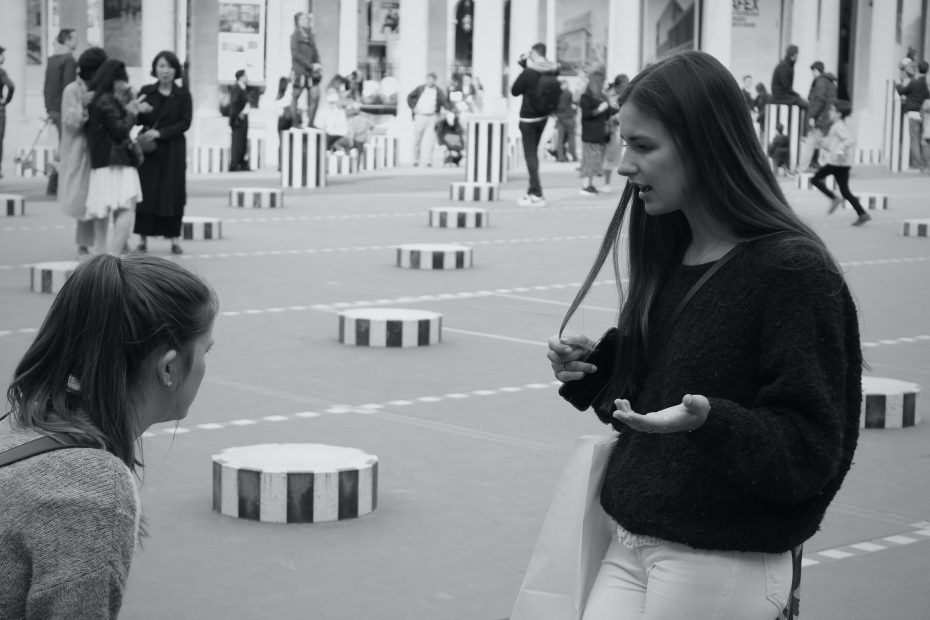 I was told by friends I had ADHD before I ever suspected it myself. I always struggled to focus in class, preferring to do activism work or even just play games at the back of class at University, and back in Secondary I used to doodle… something I thought was normal. The idea that someone could pay attention to 8 hours of class seemed impossible and I thought we were all in the same boat, just pretending that we’re not.

In my final year of University I knew I had to buckle down and write my dissertation, something which was so daunting. Without even realising it, my partner was body doubling me – we used to work together in cafes, the library, always changing the environment I was in so that I would not get bored. Finally, my partner turned to me and said “I think you have ADHD”, she was studying to be a doctor and was currently learning about neurodiversity. I seemed to match all the criteria. I did some self-tests and despite being informed through these tests that I had moderate to severe ADHD, I refused to believe it. For all intents and purposes, I was successful. I was at University, i had just finished my dissertation and submitted it EARLY… that’s not possible. Of course, I submitted it early because I was so anxious that I would not keep up that I started working on the dissertation about 6 months before my peers.

When I started working, I was a social worker, so I was constantly moving about… but the idea of writing reports and case notes haunted me. But again, all my peers seemed to complain about the same things. However, curiosity got the better of me when I realised that not everyone loses things so often, including important things like their phone, keys, or even their glasses which they use on a daily basis. I went to a GP, and he informally diagnosed me with ADHD. At this point I felt like I was coping well enough without medication, and so did not seek out a psychiatrist or even a psychologist for an official report. I joined the ADHD Malta facebook group, and the more I read, the more I could relate to these other people. But how? ADHD is a childhood disorder, how is it only emerging now?

Well, it didn’t just emerge now. I found my old report cards, and from kindergarten time there were notes about how creative I was, but I needed to focus more in class, to pay more attention, to notice the little details when doing homework or exams. I

remembered how, when I was 11, I completely forgot to do the last page of my maths exam… and it was only two pages long.

It all seemed to make sense… but I needed to be sure. I changed job to a more office job, and that’s where all my symptoms seemed to be worse. I could not sit at my desk, I would be playing with the company stress ball instead, and I could not focus on the voice calls I was having with my boss, something that was so important but so draining. I learnt what Auditory Processing Disorder is.

I decided that I wanted a psychologist report to see what non-medication options are out there for me. After various assessments it was confirmed that I have severe ADHD, the combined type. I was pleased that my suspicions were correct, that I wasn’t just lazy… but I was angry. Angry that I was not caught or noticed before. What could my life have been like if I were noticed and given the tools to function better in this neurotypical world? It took time and effort to raelise that I am happy with where and how I ended up. I started to do the non-medication types of treatment… but soon that stopped being enough. Doing a Masters, working full-time and part-time and then moving into my own place… those were just too much. This is how I learnt that ADHD is not just a “learning disability”. I would forget the clean laundry in the washing machine, chores were a nightmare, I would forget to eat if I was busy working. I made life very difficult for my partner – and the more overwhelmed I got, the more my emotions became erratic.

And that’s why I sought medication. I realised that I was just torturing myself, and my partner in the process. My brain creates less dopamine, I feel less motivated to do tasks because I do not feel satisfied after, so why struggle this way?

The diagnosis is not an excuse, it’s an explanation. It’s the label on my clothes telling me what temperature to wash it at… other shirts have other labels and other ways of washing them.