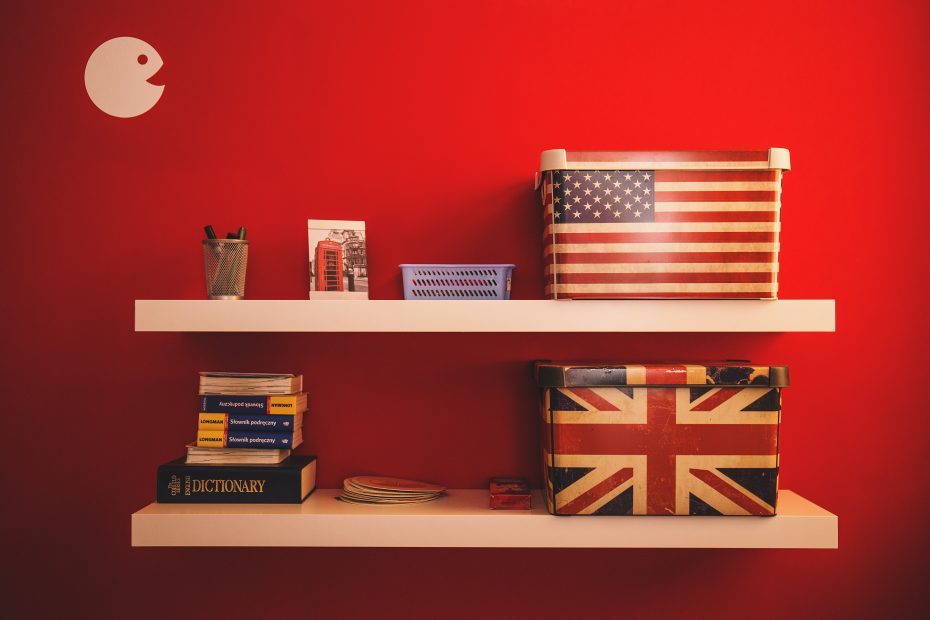 ADHD-Europe has published a declaration to highlight the need for a better understanding of how ADHD presents in girls and women so that those who are still left undiagnosed across Europe – and indeed the World – receive the specialist care they need in future. This Declaration includes key recommendations that are designed to bring about the changes that are badly needed, thus rectifying the situation.  ADHD in Girls/Women Declaration

Declaration about ADHD in Girls and Women

We in ADHD Europe are calling for greater attention to the situation faced by the countless women and girls with undiagnosed ADHD across Europe and indeed the world.

We say countless because due to the differences in how ADHD presents in women and girls and the lack of understanding that surrounds the condition in females, many remain undiagnosed or misdiagnosed. As a result, these girls and young women grow into women who have a range of challenges, many of which we outline in this declaration.

We are ADHD Europe and we hope that Europe and the world hears our call and shines a light on these girls and women, who with recognition and support can become active members of their communities and countries and fulfill their potential. This declaration outlines the experiences of girls and women with ADHD, and those working with them, as well as scientific evidence. We have also provided our recommendations and calls to action, which are urgently needed to address the problems.

An emergent body of research and practice insights tells us that trying to assess and diagnose ADHD in girls is more complicated than it is in males. In part, this is because they may have a later onset, as ADHD presents in a very different way in females.

Apart from that, the inattentive type ADHD is thought to be more common in girls and women than it is in boys and men, and inattentive ADHD symptoms are still largely misunderstood by medical professionals; those with this type are the least likely to be diagnosed and professionals often mistake them for mood disorders, anxiety, or other related conditions. Indeed, in females, ADHD may present as more subtle or internal problems (e.g., anxiety, inattention), and less external problems (e.g., aggression, challenging behavior). Whilst girls may not appear to be externally impulsive or hyperactive in the classroom, they tend to internalize their behaviors and their thoughts may cause them huge distraction and internal restlessness.

“It is a case of chasing your tail constantly and feeling that you are trying to control the chaos all the time, chaos in every part of your life, internally and externally; it can feel irritating (and stressful) – taking on too much and getting none of it done, or never completely done.” (Karla, age 43)

This can sometimes be seen in the child who is constantly fiddling with her hair, doodling, deep in thought, day dreaming, and missing important social cues. Inattention and internalizing problems are just as difficult for the sufferer, but less of a problem for others, such as teachers, and so these women fall through the cracks and struggle alone, often in silence.

ADHD in females also has links with emotional dysregulation and mental health problems. This may have a biological basis, because research has also shown that changes of estrogen levels in the brain can greatly affect girls with ADHD symptoms during puberty and beyond, making them more susceptible to severe premenstrual mood swings, depression and/or anxiety.

During adolescence, girls with ADHD may lack the necessary coping strategies, and the ones they used during childhood may no longer work for them. As a result, they are liable to have more impairment on measures of social, school and family functioning than girls without ADHD.

“ I experienced mood swings so dramatic that any criticism could cause me to go from f eeling happy to
contemplating suicide. After a failed business venture, I ended up in the care o f a local mental health crisis team, believing that my “ family and the world would be far better o f f without me”. ( Michelle Beckett diagnosed age 44)

“It i s frustrating not to f eel in tune all the t ime with what a person i s saying to you as your mind wanders off, not holding on well unless i t ’ s a highly passionate conversation.” (Karla, age 43)

If a girl with ADHD is left undiagnosed or untreated as she enters adolescence and young adulthood, she will almost inevitably encounter a range of adjustment problems that can lead to additional disorders, such as an eating disorder (bulimia, anorexia), or personality disorder. In addition, other behaviours typical of these girls include early sexual activity driven by a need to feel good, a misguided sense of wanting to be liked and to be popular – a type of self-­‐treatment for chronic low self esteem. This sometimes impulsive behaviour leads to unprotected sex, a higher ratio of teenage pregnancies and sexually transmitted infections, and an early smoking habit developed during their school years.

Therefore, undiagnosed ADHD results in adults with ADHD who are more likely to experience divorce, be a single parent, be undereducated, be underemployed or unemployed, suffer from insomnia, constant stress due to difficulty in managing the demands of daily life expected of them from society and a lower life expectancy than those treated for ADHD due to accidents. Girls with undiagnosed or untreated ADHD are also more likely to commit suicide than their neurotypical peers.

For those who are young mothers, the struggle intensifies: “You avoid women’ s groups, e specially mother groups, probably the groups you need the most, but the f eeling o f you versus an organized mother or woman who achieves, i s extremely depressing as procrastination i s a huge problem.” (Karla, age 43)

Clearly, therefore, when undiagnosed and unsupported, the issue of women with ADHD has a heavy burden for the individual and for society, and so the importance of early identification and treatment cannot be emphasized enough.

In order to achieve this goal, the indicators (symptoms) of ADHD in women and girls needs to be better understood by parents, teachers, healthcare professionals, and society at large. An assessment for ADHD diagnosis in girls and women should take into account the symptom history based on how ADHD presents in girls and women. Above all, satisfactory academic achievement should not rule out a diagnosis, as ADHD also occurs in highly intelligent women.

Recommendations / Calls to Action:
Because assessment of ADHD is more complicated for girls with ADHD, there is a need for:

-­ more research focusing on what ADHD looks like in girls and women (i.e., how does it present clinically);

– gender specific checklists to identify and diagnose girls and women with ADHD;

– a screening system to be in place which assesses ADHD in girls and women who present with eating disorders, anxiety, depression, sleep problems, personality disorders as well as alcohol and substance abuse.

And the ADHD Women Project (2020)
www.adhd-women.eu