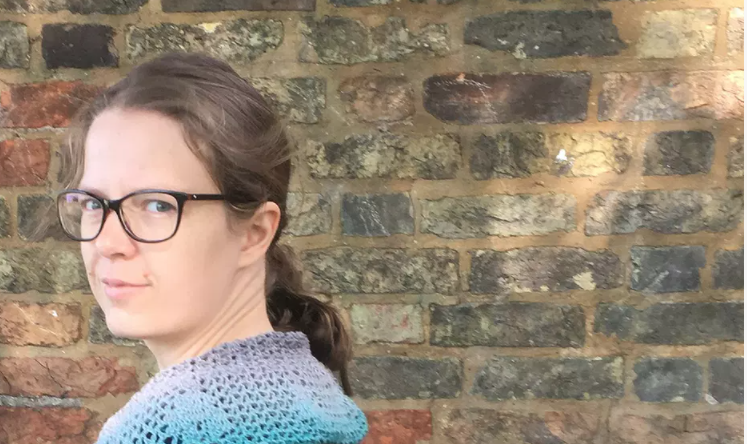 My story is that I was diagnosed with Dyslexia as a child. Despite having a family history of ADHD and the fact that Dyslexia and ADHD can often co-occur all my ADHD traits were put down to the Dyslexia and I was never tested for ADHD.

I was smart and anxious to please my teachers. I did very well at school. As I got older, I choose subjects that played to my strengths and was able to do very well academically until I reached university. At university, I struggled. However by now ‘being smart’ was a big part of my identity and so I hid my struggles, as well as I could, and never got any support.

My first career was in software, again I was able to play to my strengths at solving difficult problems and get by, hiding my difficulties.

It wasn’t until I had my first child that I was truly unable to cope. I became overwhelmed, not to mention sleep-deprived. I was almost unable to leave the house because the thought of all the planning involved in getting myself and my baby out was too much. At this point, I was diagnosed with post-natal anxiety.

Although I was anxious, I now believe that this anxiety was a reasonable response to the fact that I was unable to cope with the challenges of life with a small baby and had no support. I was given CBT which I feel placed the blame on me and my ‘over the top worries’. It’s my hope that women in my place in the future are tested for ADHD and, if they have it, given practical support to manage their challenges (tips on how to pack a nappy bag) – rather than being told to just get on with it.

Somehow I muddled through this time and had a second child. After that, I decided to leave my successful tech career and start a new career as a self-employed coach. Through that work, I found a couple of clients with ADHD. I began investigating it, in order to better support them and in the process ended up discovering that I have ADHD.

Now I’m an ADHD coach and through my awareness-raising, on twitter, I’m proud to say that many more people have come to realize they have ADHD and been able to access support. I have a free workbook on staying calm amid criticism which I think a lot of ADHD women need.

The ADHD Women Project Team does not endorse or verify coaches and their accredited certifications. We suggest that you review the Practical Guide to Finding a Coach for your ADHD (June 2020 which is authored by the ADHD Europe AISBL Subcommittee Group). This Guide aims to give you practical tips on how to find the right coach to help you overcome the challenges associated with your ADHD.

The Practical Guide to Finding a Coach
https://adhdeurope.eu/wp-content/uploads/2020/08/Practical-Guide-finding-coach-for-your-ADHD-v29June20-.pdf

For more information about ADHD Europe visit their website
www.adhdeurope.eu