My hyperactive son & me with undiagnosed ADHD in UK! 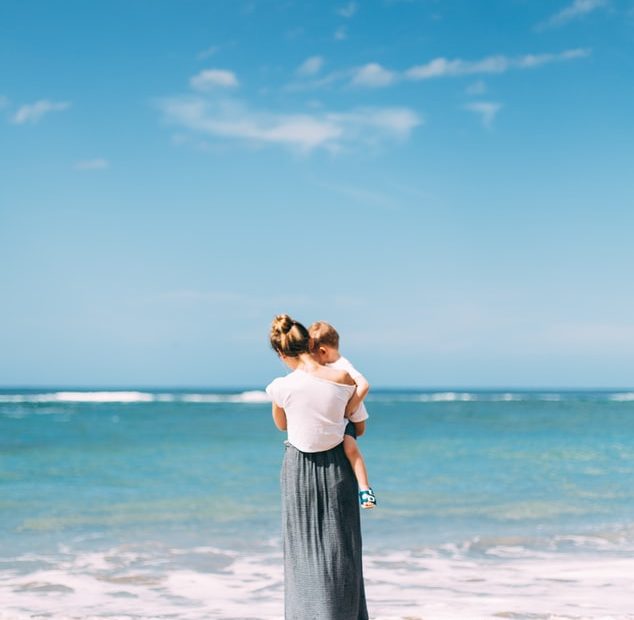 My ADHD journey started around 2 years ago when my son, now 6 started school.  Since he was a toddler I had joked (really half joking, half serious) that he might have ADHD and he was noticably more active than other children when I took him to numerous groups and activities.  Once he started Nursery more often not there would have been an ‘incident’ for which the staff could not see a trigger.  As soon as he started school the teacher commented that there may be an issue with his hearing as he did not appear to listen to her, so we started on the journey for him to be assessed for Autism and ADHD.

I then started researching ADHD myself doing as much reading as I could, talking to friends whose partners had been diagnosed and listening to podcasts and interviews about the subject.  As I was doing this the alarm bells began ringing for me, I heard women talk about being diagnosed as an adult and how it presents differently than the stereotypical image most people have and I began to write a list of the symptoms I had and the patterns of behaviour and similarities with other people with ADHD.

At this time I went to see my GP who was unsympathetic and just told me I would face a 2 year wait for assessment. I went home and cried as I felt unsupported and not taken seriously.  And I didn’t do anything else about pursuing diagnosis for myself until the assessment process for my son started and I completed the detailed questionnaires.

I attended a 2 week course for parents of children with ADHD and it was only when I heard one Mum say how her anxiety had dramatically reduced when she started on ADHD medication that I decided to refer myself for private assessment.  I have had poor mental health and self-esteem my whole life and I can now see how I have been affected by the shame of not being able to focus and having terrible working memory. I knew I wasn’t stupid but certain things, especially following verbal instructions have always been difficult for me.

Funnily enough I have always worked in roles where being organised has been important but I think I have worked extra hard to compensate  for my challenges.  I have had more jobs than I care to mention since I left university, rarely felt fulfilled at work and always wondered why I was this way when other people could remain in the same role for years on end.  Learning about ADHD has been like a lightbulb going off.  I am waiting for my formal assessment in a few weeks’ time and I hope I will be seen by professionals who have a good understanding of how ADHD presents in females.

I see all the learning I have done as hugely empowering and only wish there had been greater awareness of the condition when I was growing up.  Although it is challenging to be the parent of a child with ADHD my son has given me a huge gift in leading me to understand myself so much more than ever before.