On the edge of humanity looking outwards 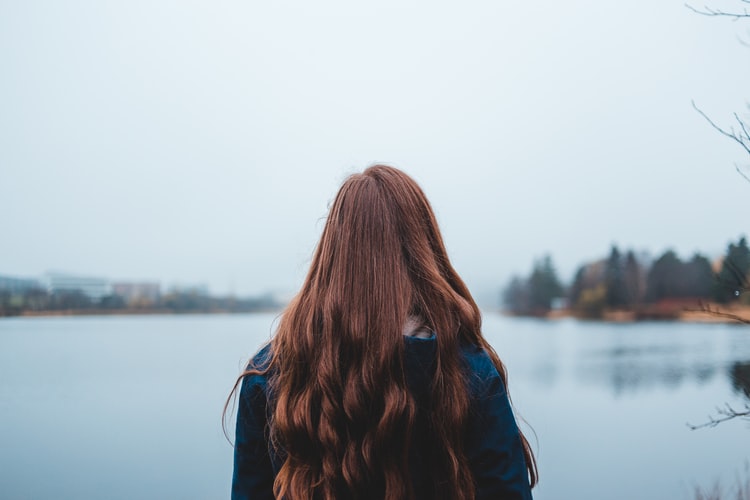 I’m not diagnosed with ADHD, as yet, but I think at some point I will go for an official assessment. My own assessment is that I sit somewhere in the crossover of Inattentive ADHD and Autism.

I’ve always struggled with some things that other people seemed to find really easy, and until recently I didn’t understand why I couldn’t do them, nor did I notice the things I could do that other people couldn’t – I just assumed everyone could do those things. I can’t sleep til late at night, and I can’t get up early, I do all my best work late at night. I can’t get started on things easily, but when I do get started if I am interested I can hyperfocus. I think deeply about everything and make unusual connections, and have done since a very early age. There’s loads of it.

When I was a kid I had complex feelings about it, I didn’t understand my differences, I never met anyone who explicitly said they felt the same until a lot later on. I masked in school, and I am sure that I stood out in some ways, but I used my strong memory to get me through all the things I didn’t understand. I gritted my teeth and got through things, I am very good at that. I got good grades, so teachers never bothered investigating anything else further or even seemed to notice that I was struggling. My family had their own struggles, and nobody paid any meaningful attention to mine. I spent my childhood waiting.

I felt I was on the edge of humanity looking outwards. I didn’t expect to find connection any other way. I was actively suicidal to varying degrees from the age of 11 until about 13, and it was only after a failed attempt that something shifted internally for me and having been close to death I chose living. It took many more years before I was really happy though.

As I got older, I struggled as much in full time work as I had in school. However I also found more connections with people, and through training as a Counsellor and Psychotherapist, I gradually got more in touch with my feelings about myself and the world. I developed a clarity and emotional language that I had been missing, and made some much deeper connections with people. Still, in all my training nobody mentioned neurodiversity at all, let alone in relation to me.

It was only when I went through the process of diagnosis with my child that I came to understand myself better. It was a hard thing to come to terms with. The feelings I went through started with shame – I was back to thinking it meant there was something “wrong” with me, because I didn’t understand it as anything other than deficit at first, partly because that’s the language most people use around it. I felt relief too, at last I had an explanation, and joy in finding that there are other people who feel similarly and have similar experiences. I felt tremendous grief, for all those unsupported times, and for what I might have been able to do with the right support as a kid, for everything I went through alone. Now I feel more settled with it, although I am still really troubled by the lack of understanding and the stereotypes that surround the diagnosis. I feel some pride in myself for all I have achieved and for all that I am. I’ve come to understand that my strengths and struggles are contextual. In the right context I shine, in the wrong one I sink.

I hope that by sharing this, it helps other people to have some sense of companionship. You are not alone. Whatever you are going through, it won’t ever be exactly the same as someone else, but there are people out there who can understand and relate to you.