The emotional side of ADHD 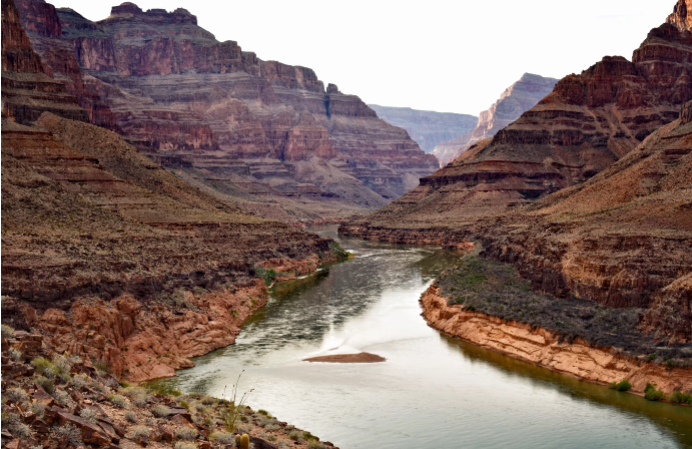 When you hear the term ADHD or attention deficit hyperactivity disorder what do you think of? If you are like most people then an image of a six year old boy running around a classroom enters your brain. Or, perhaps, you are familiar with the inattentive form of ADHD, previously known as ADD, so you imagine the girl daydreaming and staring out of the window watching butterflies instead of memorizing her multiplication tables.

What you likely do not picture is an individual in intense emotional distress. You do not see a person who is in so much emotional distress that self injury such as cutting is common (technically referred to as non-suicidal self injury or NSSI) or an individual at an unusually high risk of suicide. And yet, ADHD significantly increases the risk of NSSI and the risk of suicide in those who possess the trait. In fact, one study from Canada’s Archive of Suicide Research found that adults with ADHD are five times more likely to attempt suicide than an individual who does not have ADHD.

One reason for this rests in the emotional intensity of the individual with ADHD. Individuals with ADHD typically experience more intense positive and negative emotions than neurotypical individuals. Thirty percent of adolescents and adults with ADHD rank emotional instability as the most impairing aspect of the condition.

As a female with undiagnosed ADHD I learned at a young age that my intense emotions were a liability. Women who are more emotional than what is commonly accepted are generally consider “weak” or “dramatic” or “high-maintenance” . None of these were labels that I wanted to carry. My emotional intensity made me an easy target of bullies who enjoyed invoking a reaction and made functioning socially difficult.

By my teen years I had learned to mask many of these intense emotions. Still I continued to experience intense and unexplained emotional instability. In my 20s I received a diagnosis of a major depressive disorder and while I accepted the diagnosis I always had the sense it didn’t quite fit. Primarily, because my emotions were never one sided, I had many good times. I often felt joyful. I enjoyed the company of others. I had energy much of the time. I couldn’t even imagine spending a whole day hiding from the world. Rather, my moods were like a roller coaster. A day could start off good but a small trigger would send me spiraling into the depths of despair. I was often restless and had difficulty coping with disappointments that often occur in adult life.

When I was feeling down it was if I had a motor inside that insisted I do something, immediately to fix the situation. My solutions were often unhealthy or even dangerous. At one point in my twenties I told a therapist that my mood disorder did not seem to fit the diagnosis I had. She screened me for bipolar disorder and finding that I did not have bipolar but did seem to have unstable moods she diagnosed me with “Mood Disorder, Not otherwise specified”. Somehow, being diagnosed with what I perceived as , “I do not know, you’re just weird disorder” did not feel good. It deepened my perception that my moods were a personal failing that I should learn to live with.

As the stresses of adult life multiplied I noticed a distinct pattern of what I believed to be panic attacks begin to occur. Again, I was confused. Panic attacks are supposed to come on with little warning, however, in time, I realized I could predict when mine would occur. They followed periods of neglected self care, interpersonal conflict or repeated exposures to high stimuli environments. Only years later, would I realize my panic attacks were not panic attacks at all. Rather, they were symptoms of my poorly managed ADHD, often referred to as “melt downs”.

In my thirties I discovered a concept called Dialectical Behavioral Therapy or DBT. This treatment approach is commonly used to assist those with a condition called borderline personality disorder, which is characterized by difficulty tolerating distress and overwhelming emotional intensity. Self studying these concepts made an immediate difference in my life. I was confused, but pleased to discover something that began to take the edge off of the roller coaster of emotions I had lived with for so long. The DBT skills began to slow my reactivity, allowing me clarity and relief I had longed for. These skills opened the way for me to better engage in my faith practices and other coping methods to further enhance my overall well being.

Over the years, my appreciation for my emotional intensity has grown, I have come to realize the innate strengths that came from these traits. My ability to “feel” a room has helped me in my role as a nurse, a teacher and a leader. When I work with those who are struggling I am often able to draw them out and establish a rapport easily. Those I care for know that I genuinely care about their well-being. Because, I do, and as humans we can sense that innate care in others. When I am assessing the care needs of an individual I pick up on details in the environment and the conversation that I may miss if it were not for my sensitivity.

Sensitivity and weakness are not the same thing. Often, they are inversely related. Because, existing in a world that was not designed for us requires self awareness. We simply do not have the luxury of not “addressing our stuff”. We have to tune in and learn coping skills in a way that many avoid.

In future blog posts I will introduce you to some of the specific skills in hopes that you may find them useful in your own life.

If you are struggling with the emotional instability associated with ADHD or are struggling with suicidal feelings or other difficult emotions please reach out for professional assistance. The experience described in this essay are mine and are not intended to be a substitute for medical advice.

Sources
Fuller-Thompson, Esme, et al. The Dark Side of ADHD: Factors Associated With Suicide Attempts Among Those With ADHD in a National Representative Canadian Sample. Archives of Suicide Research (Dec. 2020) page

ADHD Emotions Knock off our Feet by ADDITUDE Mag page.

The original blog can be viewed on PaulStyleAdventuresinADHD ,  13 April 2021.