The Girl who slipped through the Net ~ Part I 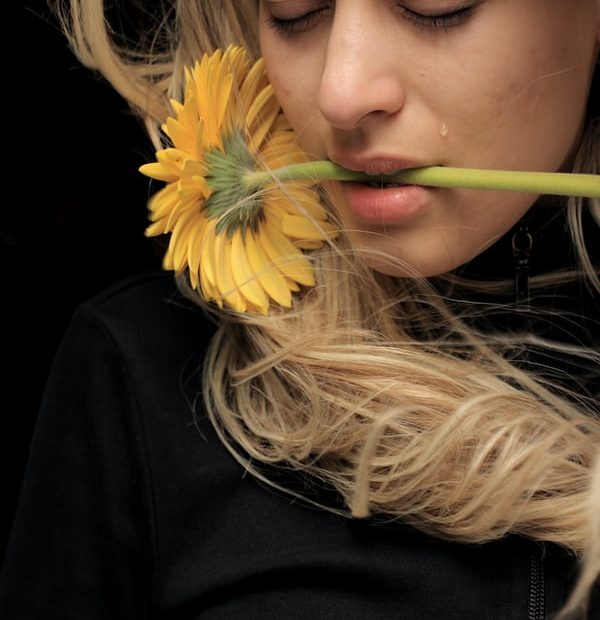 Where do I start? Knowing today, what I didn’t know before, by learning how girls and women are affected differently by ADHD, and how many others just like me haven fallen through the net. Yes, I was one of those girls who went through childhood, and adolescence, and adult life without knowing or being recognized by those around with me that I actually had ADHD. Who would of known in 1985 about ADHD. Very few teachers, parents or even doctors couldn’t pick this up. Girls and women with ADHD is becoming more of a hot topic in 2021, but sharing my story, may help researchers, and even other women understand that while being misunderstood, or maybe misdiagnosed or even wrongly diagnosed by healthcare professionals with comorbidities. I was a girl, an adolescent, now an adult ~ that has been suffering in silence.

What exactly is comorbidities?  Well, being mom of a son who was diagnosed at an early age, I didn’t even know what was comorbidities. Comorbidities can be anxiety, emotional dysregulation, depression, dysregulated eating, somatic complaints, substance dependence, personality discorders, externalizing disorders, and fibromyalgia. I can relate to 7 of these co morbidities.

Having said my son was diagnosed and I did not know many girls that have been diagnosed. My friends had their children diagnosed, lwhich was boys! I did think that ADHD was only a male, childhood and behavioural disorders. So looking back at my early years, I was chatty, fidgety, interrupted whenever I felt the need to, without putting my hand up in class….. Getting into high school and starting my menstrual cycle in my adolescent years, I got totally distracted in class, started playing the clown, and realized going to the sick room for period pain, was a way to bunk class. I actually started this trend when girls realized I wasn’t in class, but I was at school for that day/s. I lost concentration in class, sat in my own day dream world, and when I had homework, stared in the sky, and did absolutely nothing. The teachers did not check who did homework, and would just go through the answers the next day. So, in a way I got away with it. Taking risks. Where did these risks leave me? It led me to get red rings around my marks, showing I failed subjects. I was not motivated at all at  school.  Luckily by the skin on my teeth, I didn’t fail a year while in highschool. Nobody knew what I was going through. Probably school was a bunch of fun and laughs. I would internalize my feelings, or I would behave in a way that was inappropriate with impulsivity and emotional outbursts.

My impulsivity lead to disorder eating (skipping meals and having a bite of food, or eat 2 apples for the day, high risk behaviours such as meltdowns, addictive behaviours and I was more likely to act on negative feelings. After high school, academically I was doing better. I was away from friends and in a new environment. A new leaf. I was able to have academic success that helped me kick start my career.

Some red flags about ADHD in women are similar to comorbidities. In my life I experienced

Longterm outcomes for males and females with ADHD, in my opinion differ dramatically. Having a late diagnosis is good, but bad. Why good? Treatment and options to help are available. Bad for me because it caused chronic psychological distress, anxiety, depression, feeling of helplessness, self care flew out the window and many many relationship problems making unhealthy dynamics. My needs were not met and accepted them, just to be loved and to be feel accepted. Feeling alone, is a horrible, horrible feeling!

The impact of being untreated for what I needed, to feel better, or to be followed by a qualified medical practioner meant that for years I had suffered with a depressive episodes which led to suicidal thoughts and some attempts of suicide. I tried to self harm myself as an escape, I can think of many silly situations where I felt hopeless, and today, I think back to myself saying ~ what the hell?

Many previous intimate relationships with men involved violence. One so extreme that my eyes were black and blue. I was helpless. It was all my fault as I made the wrong choices to accept unhealthy relationships.  It was sad because I was involved with the wrong men who either were involved with drugs or had issues of their own that they could not even manage on their own.

What has helped me today?

I am glad to be alive today, after several suicide attempts, to share my story, and create awareness that women are not alone. That each of us go through things in our lives, that are not normal, that should not of happened, because we should of known better by knowing more then, what we knew today.

Women need to know that, rather than being silenced by their shame, that they can empower themselves to be heard, as somewhere out there, someone is listening.

To be continued… Part II