Today, I am a doctor! 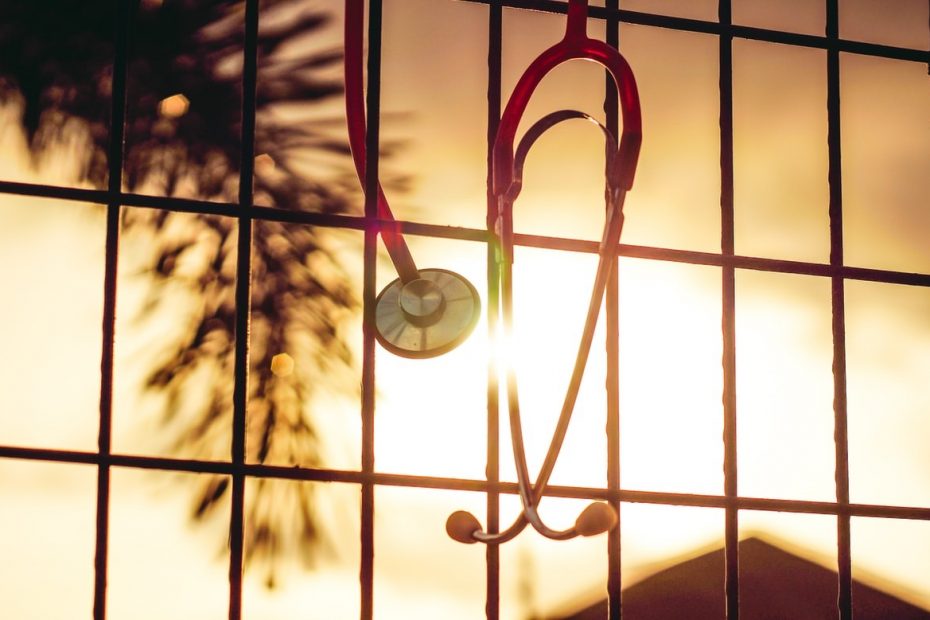 This is my story,

I always knew I was a bit odd, my parents, family and teachers did also. Was it the way everyone did A, and I always did B? Was it the constant chatter? Was it the intense daydreaming, and being stuck in my own head? Was it the passion behind my creative projects? Or was it my incredibly gullible nature? Was it because I was easily teased? “Your child is gifted, her IQ is very high”. My parents are both in Mensa, it wasn’t really a surprise, my IQ was going to be high too.

Years passed, and this increasing awareness of being different to others grew. Motor tics and bullying for being different ravaged my self-esteem. The relationship I had with my parents deteriorated, I was in pain. When I was 11, I drew and painted pictures of how I was feeling. A stick figure trapped in a multi-layered invisible bubble.

“My mind is always on, I feel trapped in an invisible bubble, there is something wrong between me and my environment. I feel different to other people, I need help” The conclusion from doctors was that I had anxiety. When I was a child, girls weren’t neurodiverse, they had “anxiety”.

Having no help and no instruction book on how to be “normal”. I did everything to blend in. I copied my friends. I became more and more interested in psychology, trying to figure out what this ‘bubble’ was. Emotionally it was also hard. I had to keep it under control. I knew I could become angry, oppositional, emotional and very undiplomatic. Social conflict, change of routine and noise interrupting the peace, were three things to avoid.

In my final year of school, I had a new maths teacher. He was adamant about having limited time to write things down from the board. He would even count the seconds left out loud. Unable to concentrate. The “bubble” was stronger than ever. The class was always too noisy. I stopped enjoying maths and I started to fail.

At university, I was met with lots of new challenges. In the auditorium I could not follow the lessons. I forced myself to go to the library everyday instead. Alone in a corner, where the lights were dim, noise -cancelling headset on my head, notes scattered all over the table, there I could be finally be at ease.

The lack of focus, organisation and being unable to follow my classes, were showing. I started failing some classes. My organisation skills were met with judgment. “Be more rigorous” “Do it like this, I’ll show you”, “What are you going to forget this time?” Every birthday my friends would buy me a wallet to put in my bank cards, as I would constantly lose them. “Maybe now, you won’t lose them anymore.”

One exam that we had at university was a technical drawing exam. I’d always been good at drawing. Yet this exam was different. Why did I fail? Lack of effort or studying? No. I have a neurological condition called aphantasia. I am unable to create a mental image, I also have no visual memory. “Try harder” was always the motto. I had invent a new process, a list of steps to recreate these drawings, while still being unable to visualise the next step in my mind. Unlike my peers, I had to adapt. I had to do B, instead of A. Obviously for this drawing exam, I forgot to bring my colouring pencils. All this hard work, yet still completely lacking the basics.

After getting my degree, I would be constantly exhausted and overwhelmed at work and in life. I was also getting more unmotivated and bored. It wasn’t the work load. It wasn’t the pressure. I just didn’t know what it was. I asked for help multiple times. The harder my life was, the more I adapted, the further from the “stereotypes” I became. Constantly having to invent new strategies and new coping mechanisms came with a heavy price. I was completely drained.

One day my life completely changed. I met another neurodivergent person.

When you are neurodivergent you are oppressed by a majority. A majority of neurotypical people who judge your character based on your inability/inadequacy to perform simple everyday tasks, and to conform to the neurotypical way of seeing the world. A majority that is unable to comprehend the other side of the coin. Individuals with ADHD, Autism Spectrum Disorder, Dyslexia, Tourette’s syndrome and other thinking and learning differences are oppressed in a similar manner as the other minorities ( gender, race and sexual orientation etc)

Finally everything made sense.

After being diagnosed, I joined groups that advocate for the neurodiverse community. I met some incredible people. I was finally allowed to be honest and be myself. I felt understood. No longer do I feel like the “odd one out”. I learned brand new terms to explain what I was experiencing. Such as “alexithymia, “sensory processing” and “executive dysfunction”. I learned to work with my brain and not against it. I know what my weaknesses are and how to manage them, this time with healthy strategies. I changed my environment instead of changing myself. I learned that communication between neurodiverse and neurotypical people is a two-way street. Things get lost in translation on both sides.

I hope that my story will help others, wherever they may be on their own life journey.